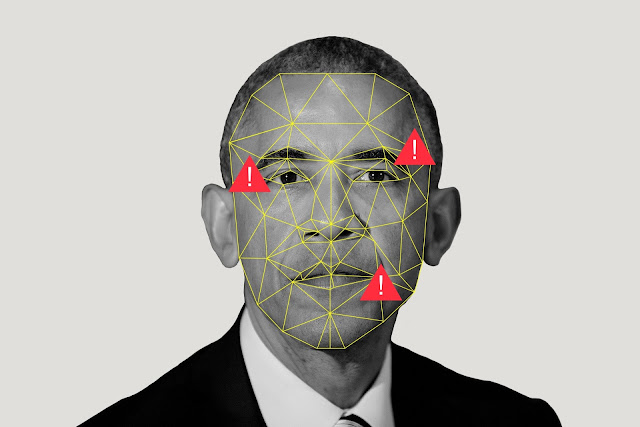 SEO Software for creating deepfakes usually requires big data sets of images in order to create a realistic forgery. Now Samsung has developed a new artificial intelligence system that can generate a fake clip by feeding it as little as one photo.

Recently, a doctored video of House Speaker Nancy Pelosi, in which she appears to be impaired, made the rounds on social media. The video garnered more than 2.5 million views on Facebook after President Trump shared it in an attempt to make light of Pelosi's speech patterns and fitness for office.

Republicans and Democrats are now concerned these manipulated videos will become the latest weapon in disinformation wars against the United States and other Western democracies.

"Deep fakes raise profound questions about national security and democratic governance, with individuals and voters no longer able to trust their own eyes or ears when assessing the authenticity of what they see on their screens," the committee said in a statement. (Credit CBSNews)

In his opening remarks, Committee chair Rep. Adam Schiff said the spread of manipulated videos presents a "nightmarish" scenario for the 2020 presidential elections -- leaving lawmakers, members of the news media and public "struggling to discern what is real and what is fake."

Schiff urged that "now is the time for social media companies to put in place policies to protect users from misinformation, not in 2021 after viral deepfakes have polluted the 2020 elections. By then, it will be too late."

Highlights from the hearing:


Danielle Citron, Professor of Law at the University of Maryland Francis King Carey School of Law, testified that there's no finite way to stop deepfakes from spreading, but said a combination of "law, markets and societal resiliences" are necessary to get resolution.

Please be reminded that DeepFake now exists - where superimposing faces/voices via AI in videos aren’t just possible but easily produced too so please don’t blindly believe everything you see.
Labels: Deepfake Videos Technology