Can you imagine the media reaction if Trump was still in power? All the intelligence facilities, documents and infrastructures that contained sensitive material and equipment are now at the hands of Taliban. Almost all military facilities including aircrafts are at the hands of Taliban now. They were all donated by the U.S. government. Here's what you need to know: - At least seven people were killed at Kabul International Airport as Afghan and foreign citizens attempted to leave the country Sunday, US officials say  Mullah Yaqoob in a audio message instructs Taliban fighters  “ No one has the right to go to anyone’s home. No one has the right to take weapons of vehicles from homes of former officials. Protect public property.” Afghanistan's President Ashraf Ghani relinquished power to an interim government led by Taliban commander Mullah Abdul Ghani Baradar - According to  (ABCNEWS)   "When push came to shove, they decided not to step up and fight for thei
Post a Comment
Read more 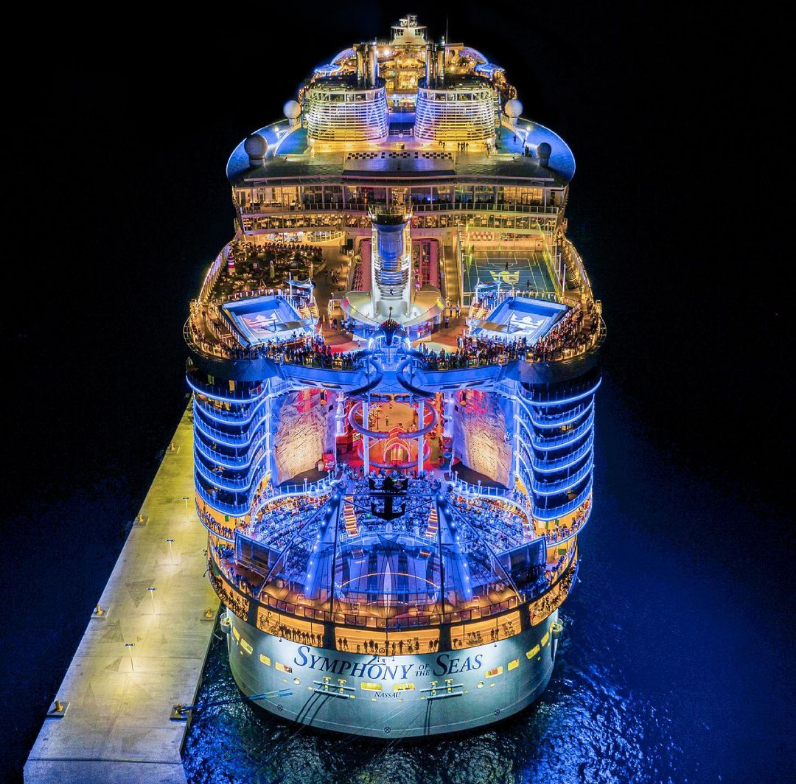 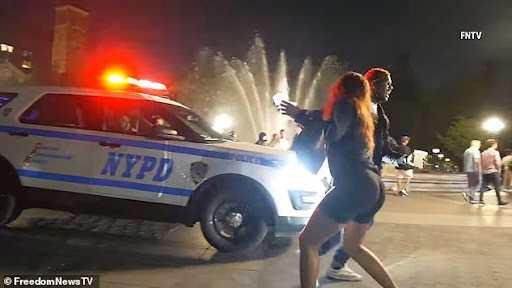 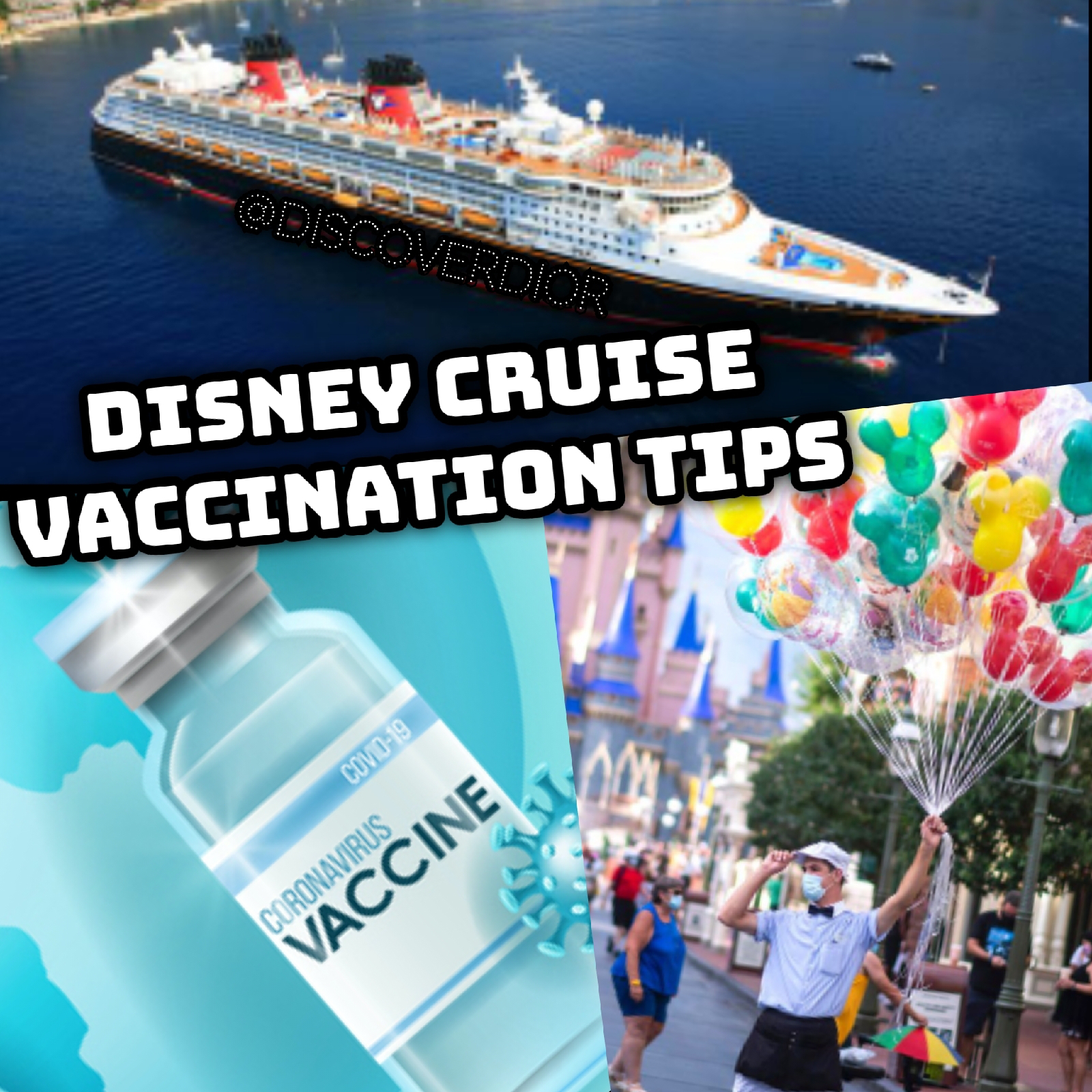 Disney Cruise : Vaccine Travel Tips To Know Before Taking Your Next Trip - DiscoverDior 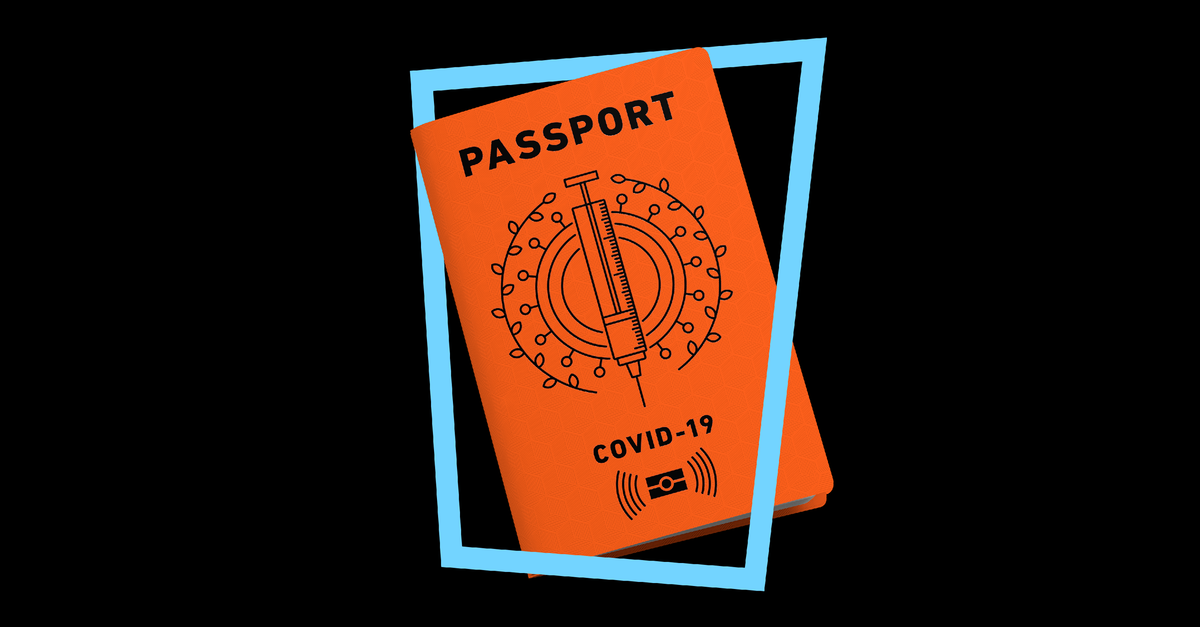