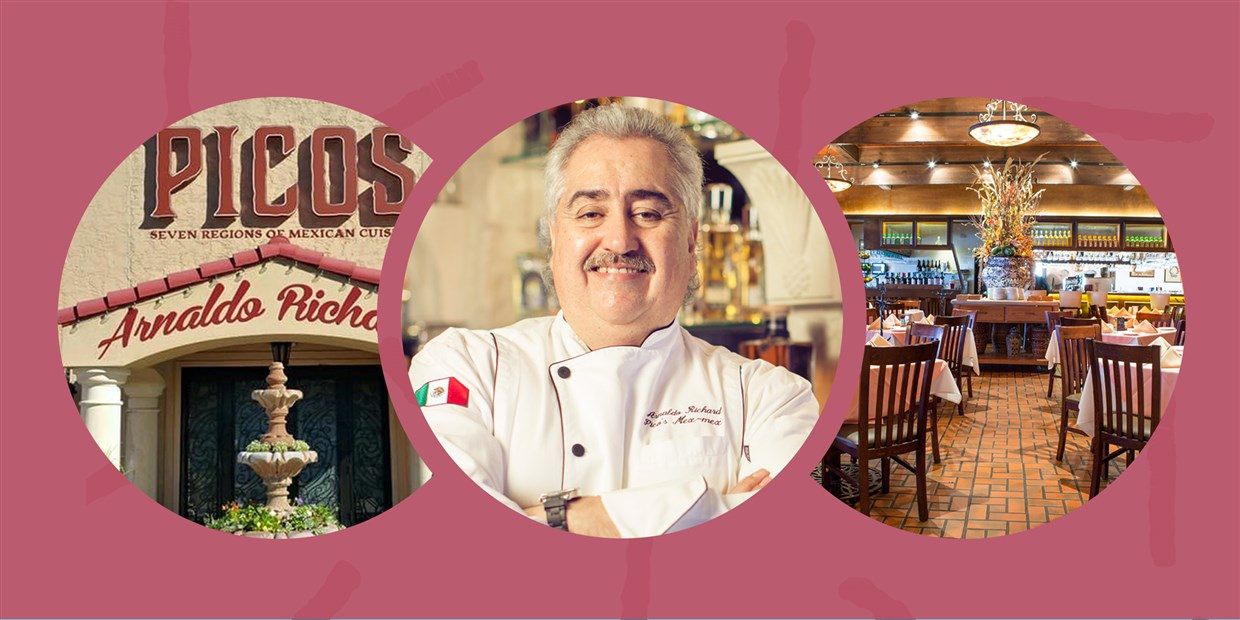 While Texans look ahead to the mask mandate ending and businesses reopening fully on Wednesday, one Houston restaurant is dealing with hateful comments because it said it will require customers to keep wearing masks. (@Discoverdior)
A co-owner of Arnaldo Richards' Picos Restaurant told CNN that while the majority of customers have been supportive, a couple of social media posts have been "hurtful" to him and his family. 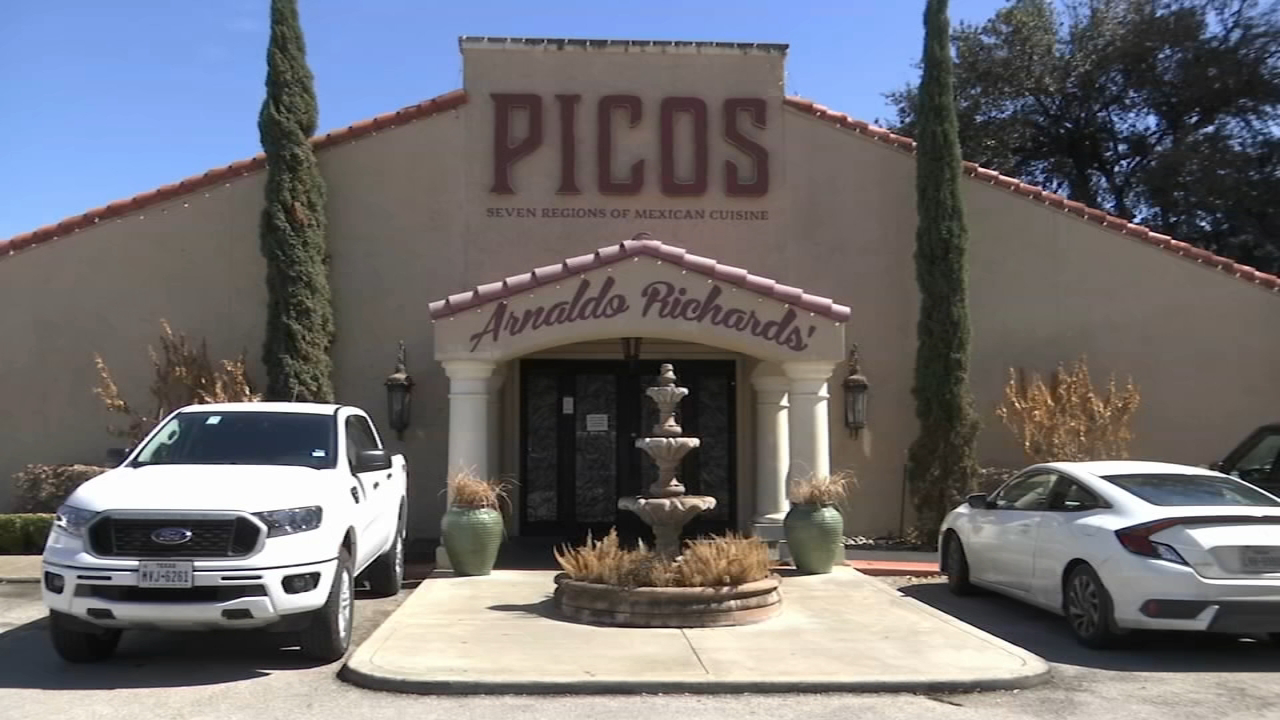 One of the posts on social media, which was provided to CNN and has since been deleted, had a person threatening to call immigration to check on the green cards of restaurant staffers. Another post simply said, "Y'all deserve ICE," referring to US Immigration and Customs Enforcement.
"People can be courteous to other people and just wear it because some people are very adamant," he said. "I would say 99% of my clientele is adamant about using the mask."
"It's just unimaginable that you would target a restaurant for trying to keep their employees safe," Knight said. "It's just the day we live in right? This mask debate has become highly political and that's why we're really pushing restaurants to post these guidelines outside so at least guests know where you stand." 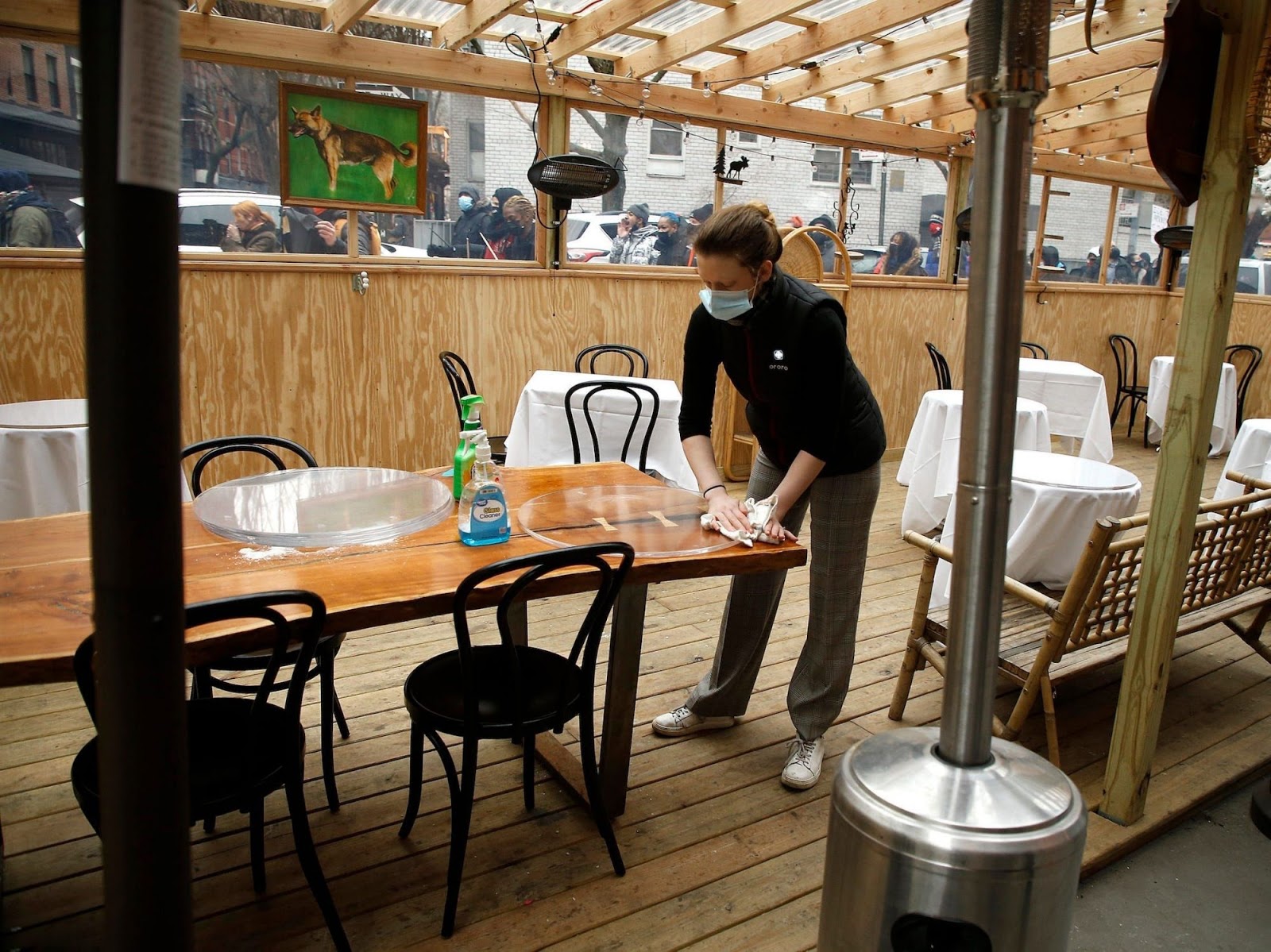 "This gentleman just said that I should not be going against the governor of Texas and we should respect his mandate on lifting the ban. If not, he could send immigration to come and check our green cards," Arnaldo Richards said Monday. "And I thought that was highly racist. I thought it was inappropriate. And had it not been a Mexican restaurant, he might not have said anything or referred to checking our green cards."
On Wednesday, Richards said he is going to set up a chair in front of his restaurant to prevent anyone not wearing a mask from entering. He said he also worries about people trying to berate his staff because of the mask policy.
Labels: ICE Mexican restaurant texas