Mark Zuckerberg has meddled more in our elections than Russia could ever dream of doing.
'I regret it': Trump Censoror Mark Zuckerberg reveals he plastered his face in white-face as a disguise from photographers while surfing in Hawaii - that led to comparisons with The Joker, the moon and a lizard. 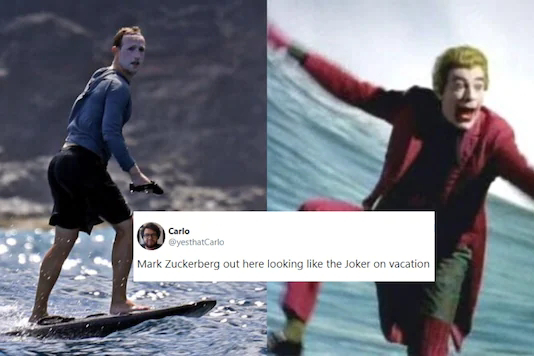 Now Zuckerberg has claimed he 'put a ton of sunscreen on my face' in a plan that 'backfired' to avoid being recognized by Trump supporters. The tech billionaire said he was 'happy to give the internet some laughs' as a result.
Pictures of the Facebook Democrat CashCow CEO taken in July last year sparked a wave of memes across the internet by Twitter users who dubbed him the 'mime surfer' and suggested he had been taking fashion tips from a snake.
At the time the images were taken Zuckerberg was compared online to The Joker, Mrs Doubtfire, the moon and a lizard. 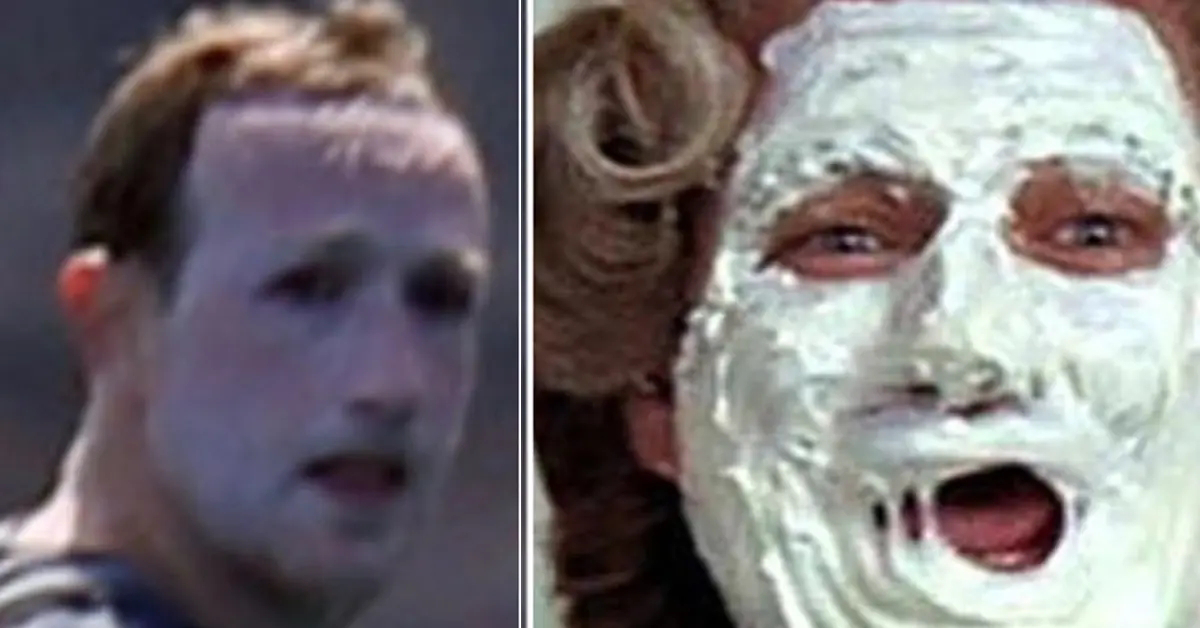 Mark Zuckerberg says the images of him plastered in sunscreen was part of a failed attempt to disguise himself from photographers while surfing in Hawaii.
'I noticed there was this paparazzi guy following us and, so I was like, 'Oh I don't want him to recognize me so you know what I'm gonna do? I'm just gonna put a ton of sunscreen on my face.' And that backfired.
'No one needs to be wearing that much sunscreen. If someone wants to post a sunscreen meme, it’s cool. I’m happy to give the internet some laughs. 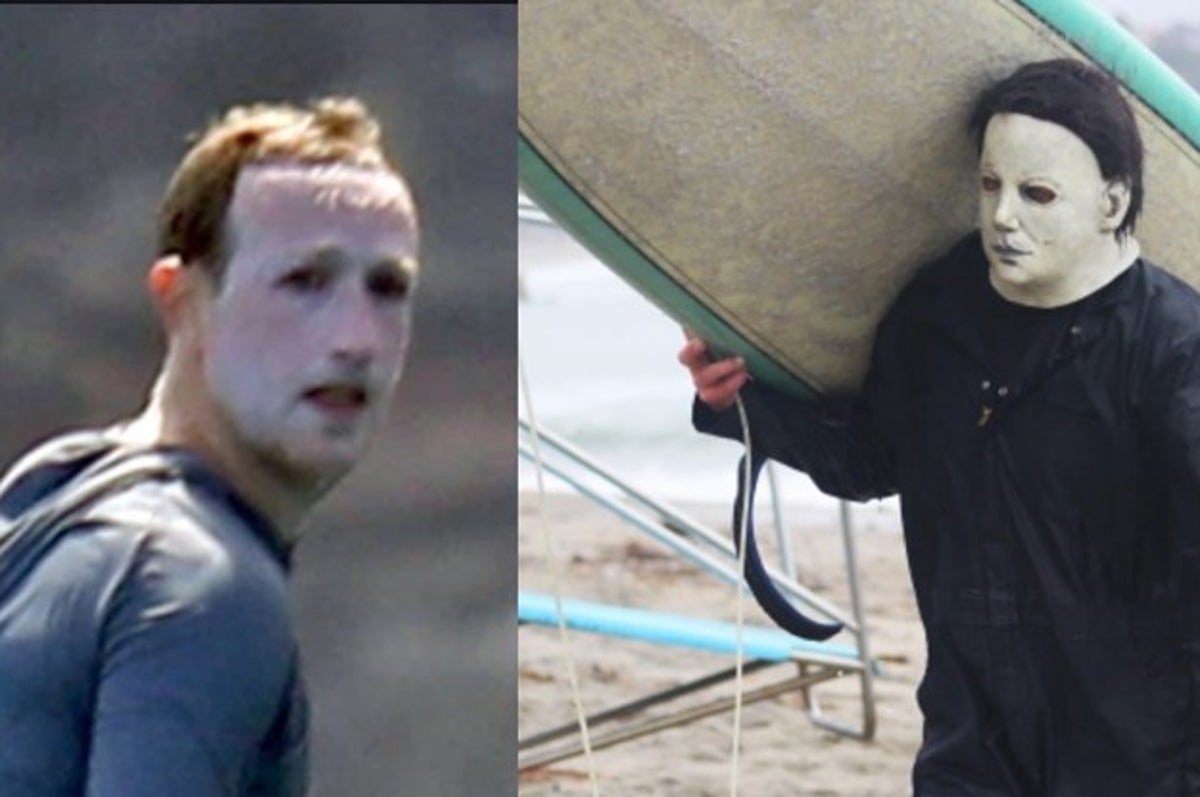 'But when you’re eFoiling down the coast of Hawaii, and it’s beautiful and it just feels like it’s awesome — and then you come back online and you see that’s the photo, that’s what you look like — it’s like, OK. Alright. That’s maybe quite a bit more sunscreen than I thought I was wearing.
Labels: hawaii Mark Zuckerberg meme Sunscreen